From the outside, the Jackson County High School website, jcpantherathletics.org, looks like any other high school athletics home page. Scores and photo galleries pepper the latest news section, highlighting the feats of the student athletes. What is not so apparent upon first glance is what separates Jackson County from others: a student-reporter staffed newsroom. 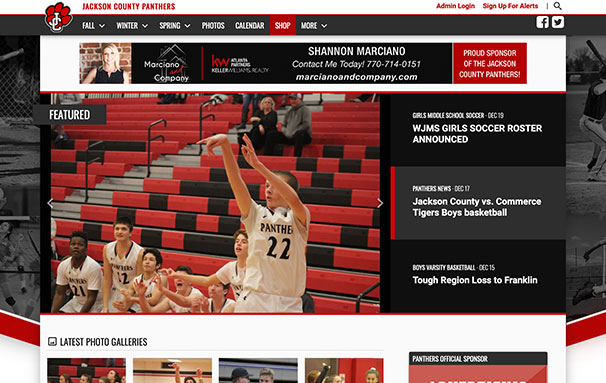 The idea began with the school’s athletic director, Brad Hayes, and his audio-visual teacher, Denise Wilbanks. “I had a need for better coverage of our sporting events and teams, while Mrs. Wilbanks had a need for her higher-level students to give them something ‘real world’ and project based, which is so important in today’s environment” Hayes said. And thus, the A/V program dove into the project headfirst.

Dubbing the pairing a “perfect marriage,” Hayes detailed that the students involved in this program are all interested in a career in sports or digital technology. Armed with a communications platform created for the school from start-up VNN, they split up the sports, working to each student’s strength to put together these pieces. They head to the game to report, usually filming video, taking photos, and conducting interviews, depending on the game.

“We never really know until we get there,” says Wright Wilson, one of the three lead students that works on the site. He, along with his sister, Olivia Wilson, and Carson Tullis, do a bulk of the reporting for the school. “My sister does most of the interviewing and Carson and I usually work the cameras, filming the atmosphere.” Wright details. 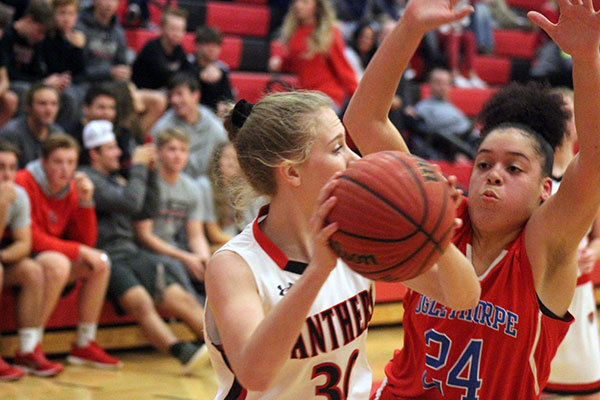 Like Wright, Olivia Wilson’s also is based in part from the feedback she receives from the student body. “My role often depends on the game. If it’s a big rivalry game, with lots of buzz, I will go to players and coaches to interview them for a pre-game article days in advance to create more excitement, but for regular season matchups, I’ll keep it simple with stats alongside dates and times for the next game.” Olivia explains. “After the games, I look back at the pictures I take from the sidelines to write my articles and include the highlights.”

They all take a different approach to their writing with some preferring to work independently while others enjoy collaborating together on projects. After their creation, the stories get sent to the athletic office for a once-over and editing before being approved and sent out into the world. When asked how they felt about their work being viewed on quite a large scale by their community, they explained how exciting this opportunity is for them.

“When I was approached by my A/V teacher and Athletic Director for this position, I was ecstatic about it, as I love my school’s sports as well as making videos.” said Carson Tullis. “I was slightly excited but nervous at the same time of the opportunity for people in my community to view my videos, as I have never published anything before outside of the classroom.” 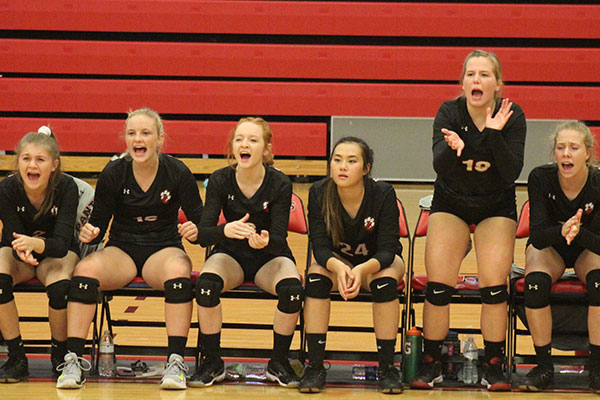 And views they have received. Their site has received over ten-thousand hits in the past month with an enrollment of 1,100 students. Two hype videos published by Wright reached almost 800 views after being put up on their site. “It didn’t really hit me that people in the community were paying attention to our work until I hit almost 800 views.” Wright said.

Mr. Hayes said that their work is continuously improving and that these students have been working hard to produce quality content for their community to enjoy. He wants to continue to grow and develop this project and says that he and Mrs. Wilbanks will select a new group for next year soon after the semester ends. When asked what he wanted these students to get out of this project, he said:

“I want them to feel like the work they do at school matters. The group is playing an important role in telling the story of our athletic program. They are also gaining valuable experience, especially if this is a career path that they choose to pursue. A few of them are considering that, and I hope that this helps stoke that fire in them.”

It has. Olivia, Carson, and Wright all spoke on what they feel is the most important thing they have gotten out of this experience. Olivia says that her sports photography has improved as she goes from season to season and Wright and Carson both agree that the real-life experience this project has provided has helped them improve their craft. All three of them agree that their writing and editing skills have been improved in some way since the beginning of their work on the site.

“Whether it be organizing an interview, or getting enough footage of a game to edit it all together, I feel like it’s help me become more organized and goal driven.” Says Carson.

So, the Jackson County Panthers get the best of both worlds. Their students get valuable life experience while their athletics site remains updated and filled to the brim with content. Hopefully, this project will be passed down from the founders to the next generation of eager writers and videographers to keep this tradition alive for many more years to come. 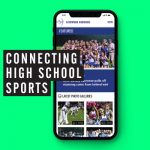 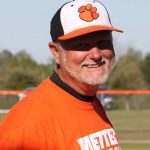