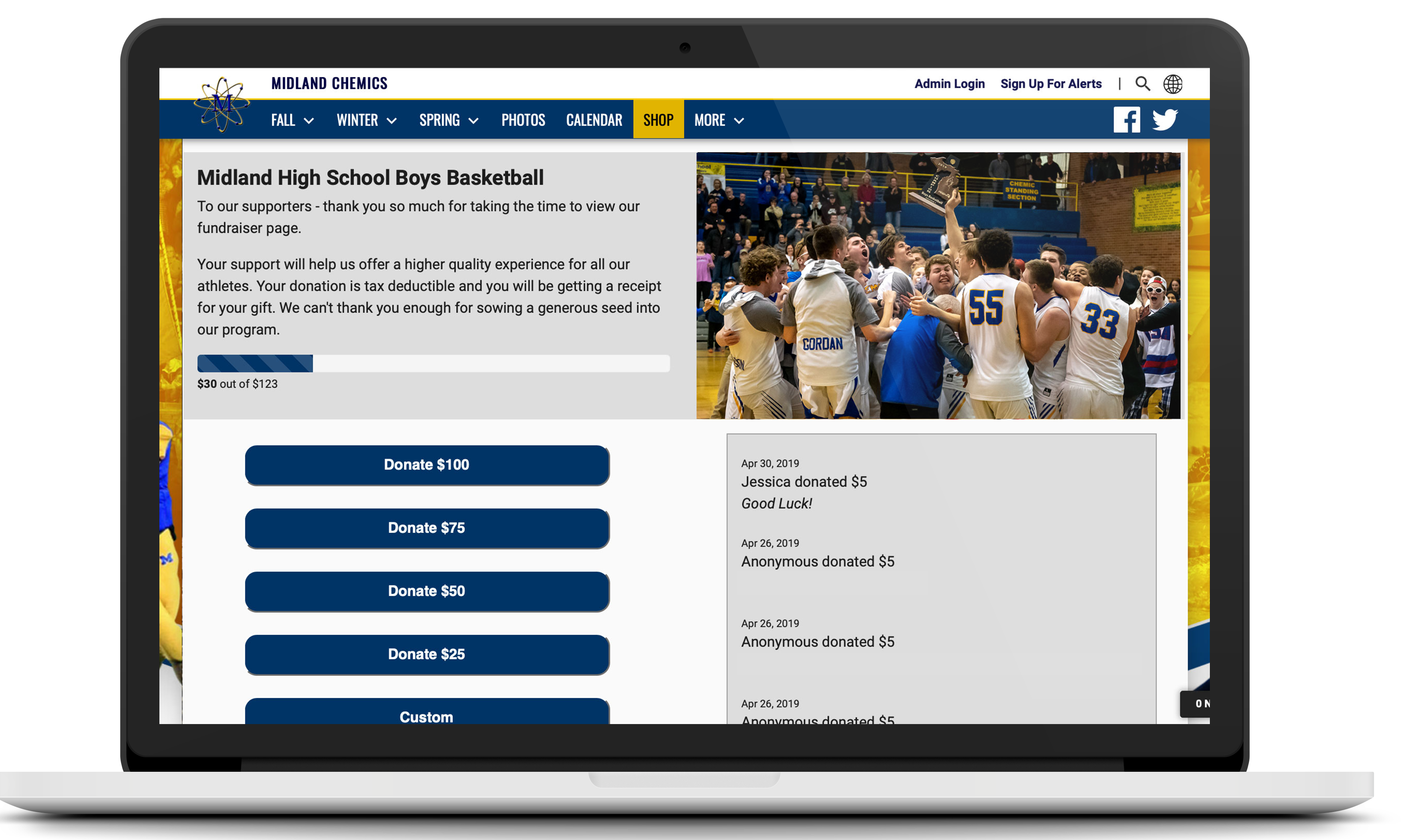 Being from two different states, you wouldn’t think the baseball teams at Oak Mountain and Easley High School would have much in common. But the Alabama and South Carolina-based teams have one very common goal: to achieve massive success this season. The Eagles and Green Wave are both focused on having a winning season in 2018-2019 and into the playoffs. And while both have a similar goal, they also have a similar roadblock: raising money for equipment, travel, and other growth opportunities. In Alabama, Oak Mountain’s coach Derek Irons got his team off to a 4-1 start and with the season starting off as smoothly as they had hoped, the last thing they needed was to worry about fundraising. At Easley High School in South Carolina, the team faced the same dilemma. With a lot of eyes on the squad as they aim for a SCHSL State Title, how do they stay focused on the game? 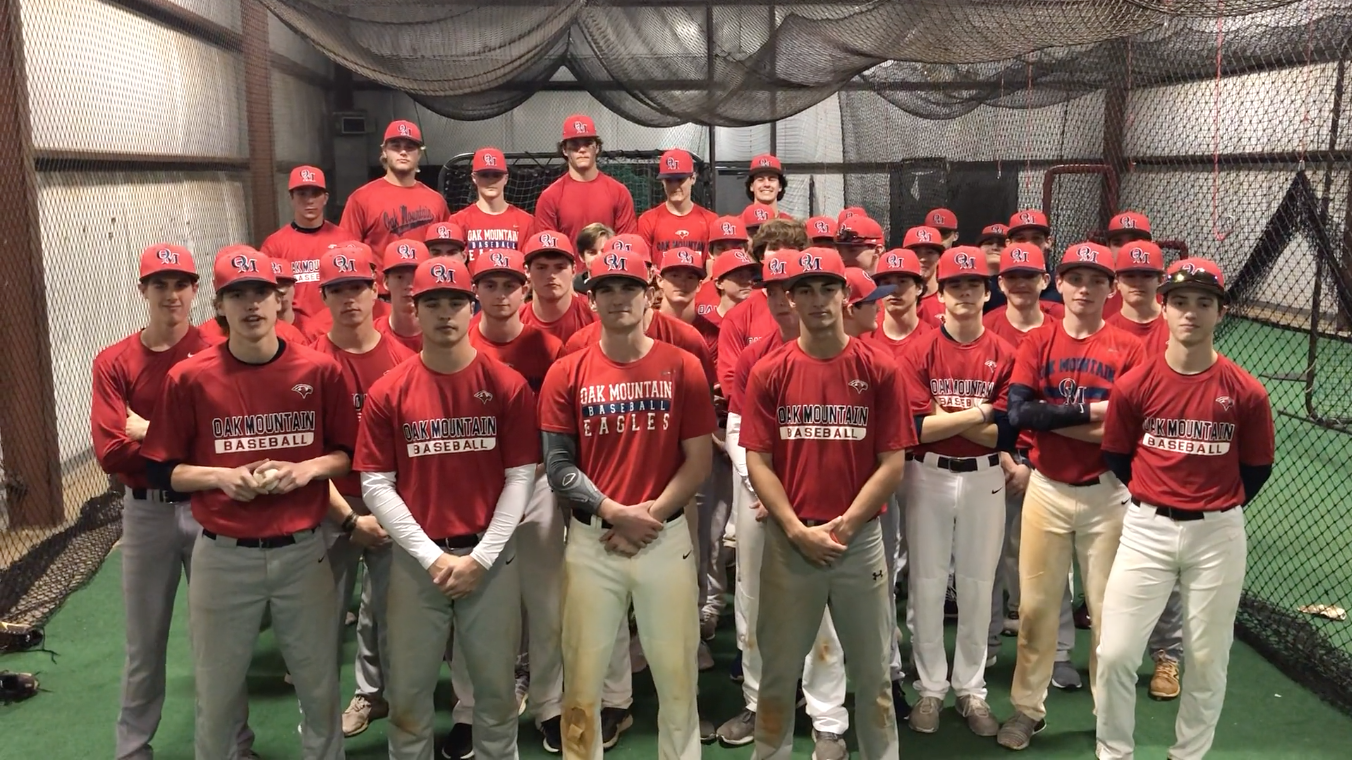 Luckily, this season both baseball teams found an answer in the collaboration between VNN and RallyAroundUs (RAU), a new fundraising app which was announced in January. With the digital-first approach provided by RAU, Easley and Oak Mountain were both able to reach out to not only their local communities but also family and fans outside of it through text messaging, email, and on their official athletics websites. Just 24 hours into the campaign, Oak Mountain’s fundraiser raised $2,000 of their $6,000 goal, ultimately raising $6,752. Easley celebrated a similar success, raising $5,000 in the first week and $12,225 over. The entire process took minutes versus the hours or even days that often come with planning traditional events like bake sales or running concessions.

Today, fundraising becomes even easier with the debut of donation pages. These pages make it simple for communities to find and donate to their favorite teams. With seamless integration into RallyAroundUs’ powerful fundraising software, the new donation pages are located as a new tab on team-specific pages located on their school’s official athletics website. Donation pages feature a team video, information about the fundraiser, and the ability to donate directly, whether $100 or a custom amount. Contributors also have an opportunity to leave a message for their favorite athlete that is posted alongside the fundraiser on the message board.

Check it out for yourself:

Don’t have a donation page? No problem! You can get the process started by selecting “Donate” on your team’s page and then fill out the form that is listed. Once you fill out the form our team will get in contact with you within a couple of days! Not a VNN school? Schedule a Demo.