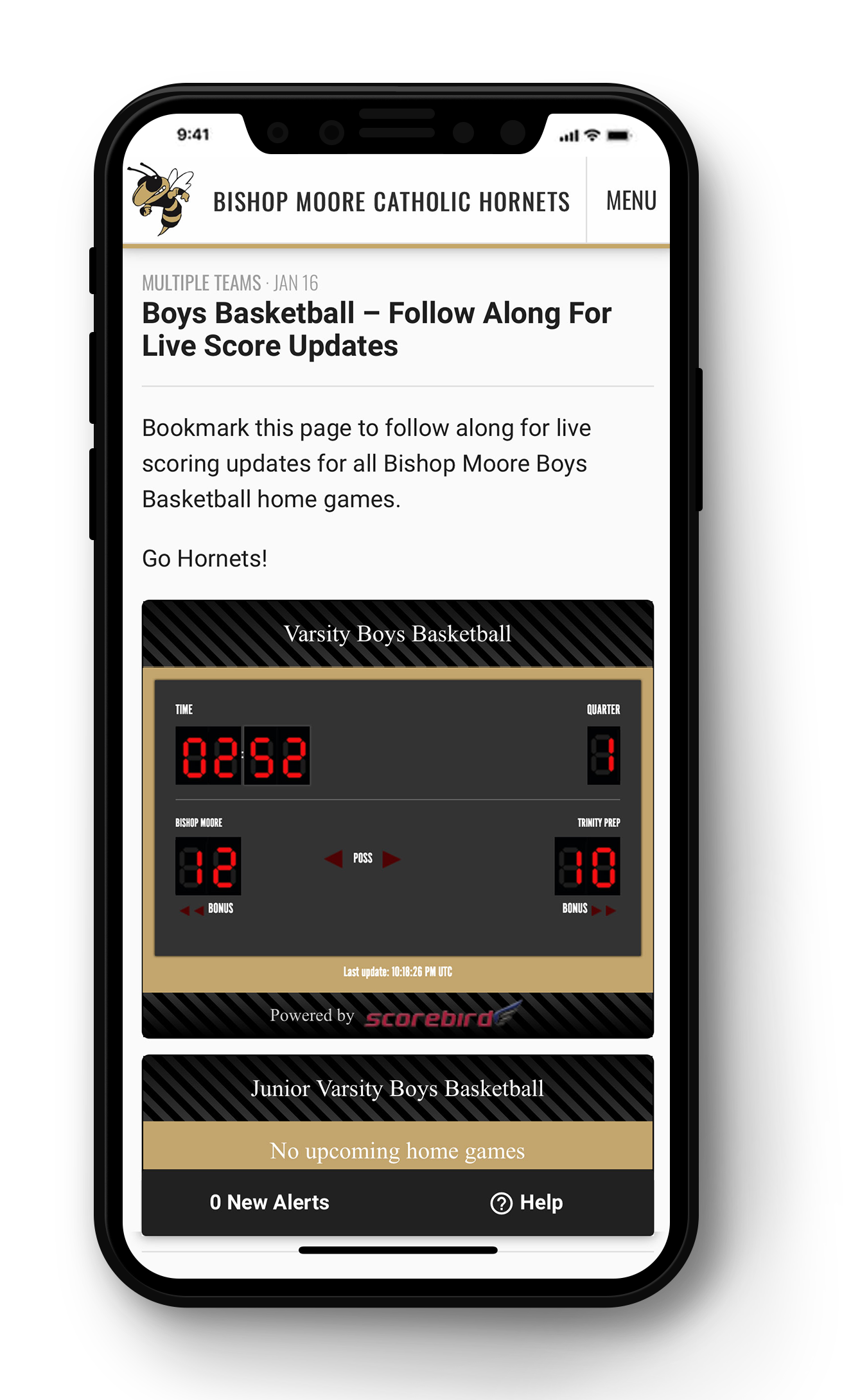 Across the country, prep sports fans have heard of Bingham High School. One of Utah’s most decorated schools, the Miners’ recent back to back boys basketball state titles and perennial girls championship challenges may only be eclipsed by the excitement that surrounds their football program. Miner Football, whose only loss in 2017’s state title season came at the hands of the nation’s #5-ranked team, Baltimore’s St. Frances Academy, have carried seven State Championships home to South Jordan since 2003. Next season as the Miners prepare to take on other major programs, fans states away will mark their calendars. But on game day, the only reliable way to know what’s going on often comes from fan reports posted to Twitter. That is, if the right person or local news network attends live.

High school sports platform  VNN and live scoring platform Scorebird aim to change that status quo. The two companies announced an agreement today that will bring live game scores direct from school scoreboard controllers to the largest network of high school athletics websites in the nation, including Bingham, the first school to take the integration live on binghamathletics.com. Representing the next step in the professionalization of high school sports, the deal is the latest in VNN’s collaborations with software leaders in athletics to make the company the center of high school sports.

“Not only do our families love being able to watch the live score feed when they are unable to attend, we have had numerous community members who no longer live here in South Jordan comment that they love the fact that they can follow along with the game from their living room,” said Andrea Bouwhuis, Athletic Director of Bingham High School. “As an Athletic Director, I appreciate how easy this is to set up and operate as well as how quickly it refreshes the feed.”

“We’re excited about the enormous impact this partnership can have in local communities,” added VNN Marketing Director Romy Glazer. “Almost overnight, fans, families, state association representatives and out-of-town grandparents are able to follow along with games live second-by-second and point-by-point, whether the school’s enrollment is 2,000, 200, or 20. And integration is only going to get better as we continue to deliver on our company theme of connecting high school sports.”
Interested in connecting live scoring to your VNN platform? Schedule a demo at the link here: Scorebird x VNN