The 2018 Spring season proved to be extremely competitive and successful for VNN teams across the country. With countless state titles won, several Gatorade players of the year, and athletes of all sports recruited for college and beyond, records were bound to be broken. Here at VNN, we’ve selected five of our top record breaking stories from this past season. 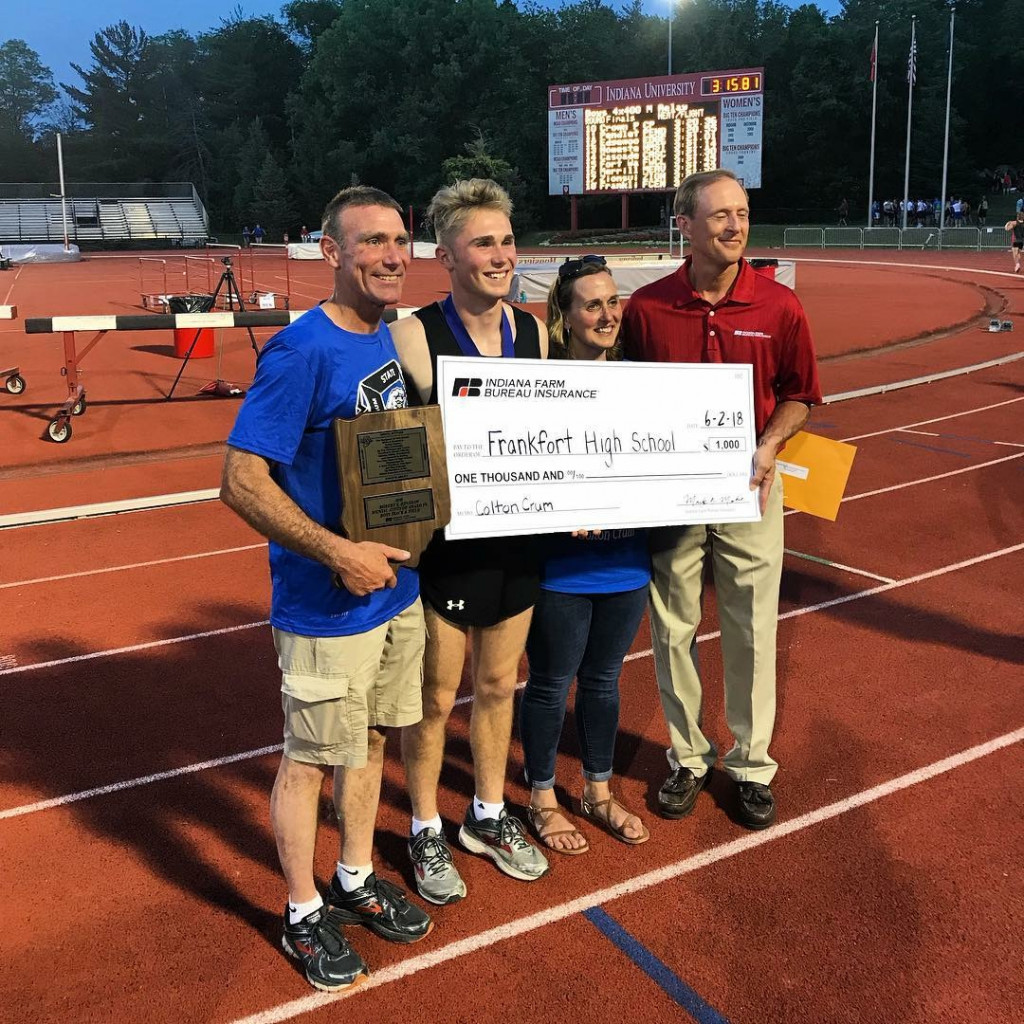 Crum was already an extremely decorated student-athlete in the Frankfort High School community before this season began. He has placed second in the state finals twice and third once. He has broken countless records in both indoor and outdoor track and field. This season, Crum took his first IHSAA State Championship title. While taking the title, he also set a new Indiana pole vault state record, topping the school record and taking home the Robert S. Hinshaw Mental Attitude Award in Boys Track and Field at the same time. The IHSAA Executive Committee also presented a $1,000 scholarship to the school in the name of Colton Crum on behalf of Indiana Farm Bureau Insurance. 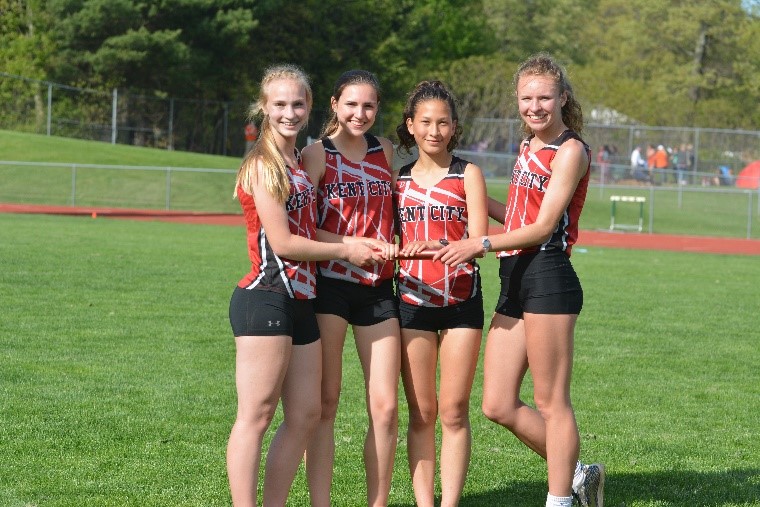 On May 23rd, Reeths Puffer High School hosted the West Michigan All-Star Meet. The Kent City All-Stars lived up to the meet’s name and broke three records. In the first track event of the night, Layla Martini, Abby Ignasiak, and Elizabeth Sible were anchored by Lauren Freeland and ushered into an event winning new school record of 9:55.08. In Freeland’s run of the 800, she also broke her personal school record. She wasn’t the only one looking for two broken records, though. Layla Martini obliterated the current school record in the two-mile run, finishing up at 11:20.7. 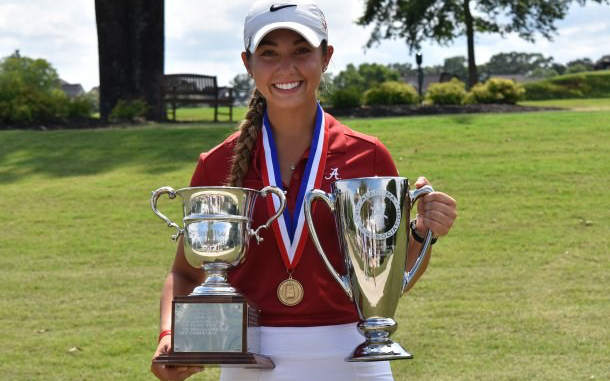 An All-State golfer who was recently named to the USA TODAY All-USA Second Team, Morard is no stranger to breaking records. While taking second place in the Alabama Class 4A-5A state tournament in May, she shot a state-record 8-under-par. In the process of breaking this record, Morard was also chosen for the 2018 Alabama HS Super All-State Golf Team and became a two-time Alabama Women’s Stroke Play Champion. At the same championship, she broke her own record for the lowest 54-hole score in the tournament’s history. She shot a 195, breaking her previous score of 215.

Here is a video of Michaela in action during a 2016 AJGA tournament win: 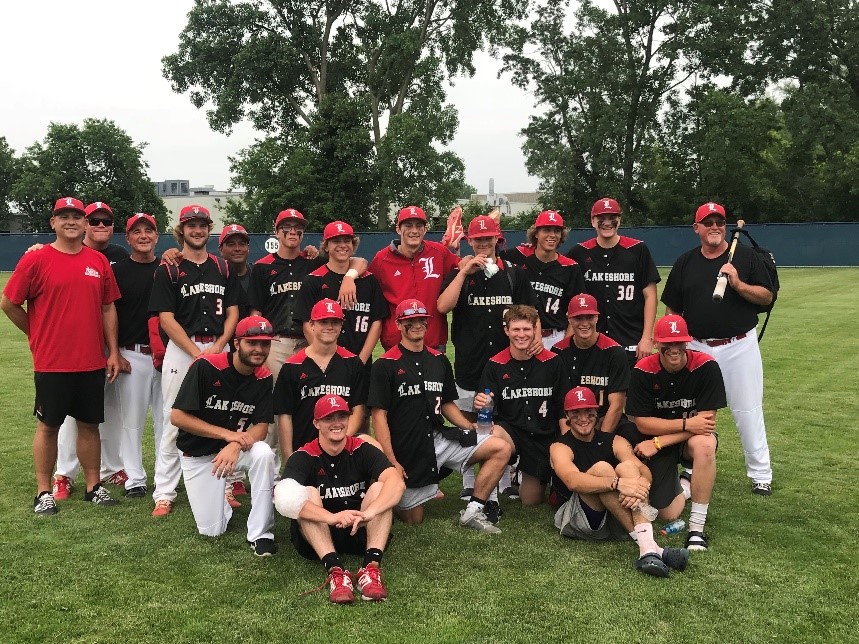 Along with the achievements of the baseball team, Lakeshore’s softball program was named one of the top programs in the state by MLive in 2017. They currently hold seven state titles, the last being won back in 2014. The combined state titles won between the programs overtook Waterford Our Lady of the Lakes’ record for most state titles held in MHSAA history.

Read more about this achievement here. 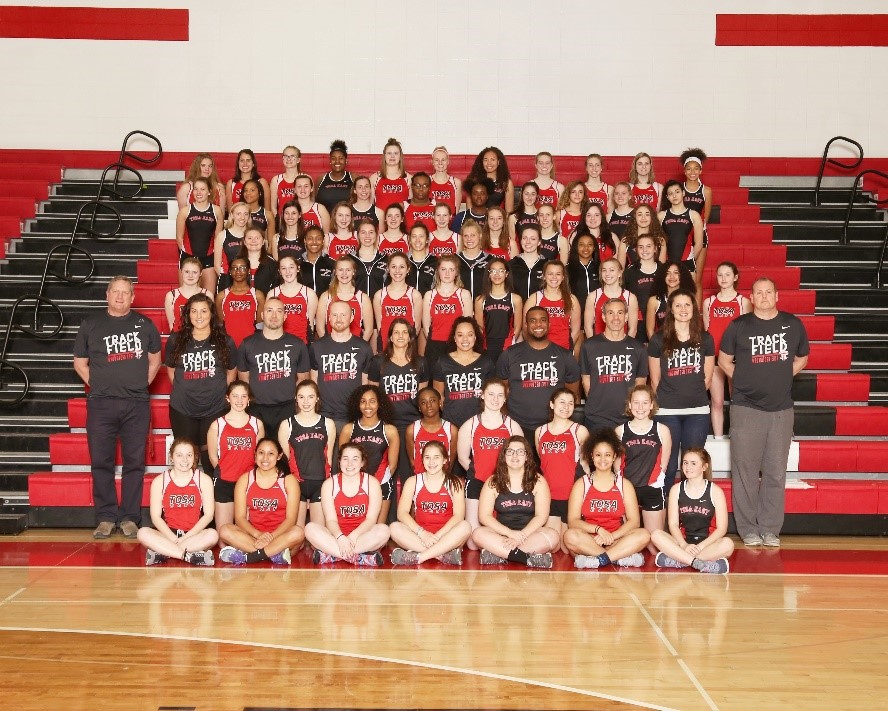 This season was successful for both the boys and girls track and field teams at Wauwatosa East High School. An outstanding amount of records were broken throughout the indoor and outdoor seasons. During the outdoor spring season, the girls broke four school records overall. Brooklyn Blackburn broke her own 2017 record in the 100m hurdles with a new time of 14.56. In the 200m dash, Jetta Mays broke the 2009 record with a time of 24.51. Blackburn and Mays, along with teammates Maia Bays and Melina Paul, continued their astounding seasons with a broken record in the 4x200m relay, breaking the 1987 record with a time of 1:43.26. Mays and Bays joined Addison Devine and Neshae Morries-Thurman to break the 4x100m relay record with a time of 50.03.

Congratulations to all of VNN’s Spring record breakers and their successes this season. We wish you all the best of luck in the upcoming year.