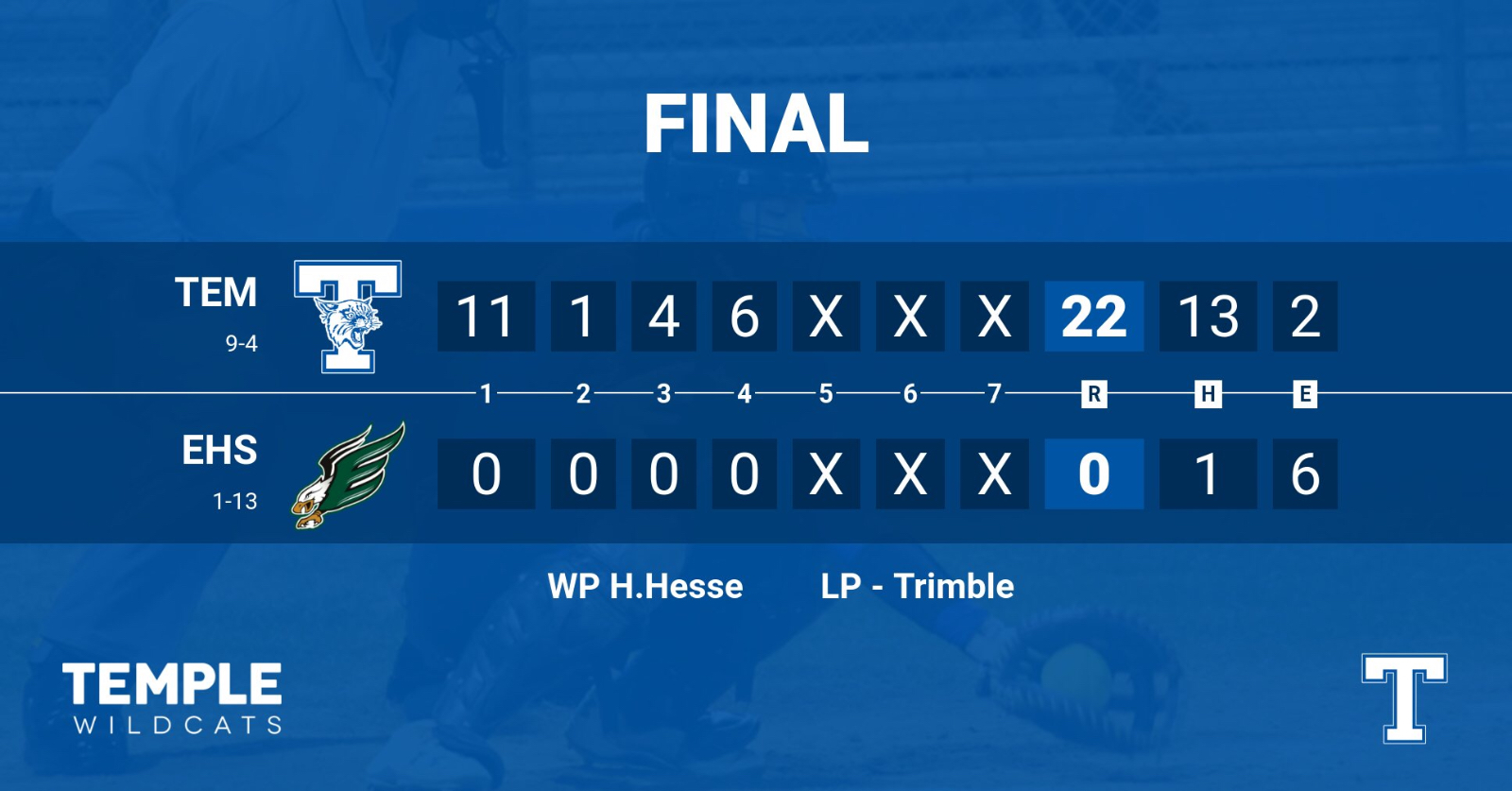 The team also has another major responsibility, promoting all those sports programs to the local community. Time-strapped as they are, Stewart, Hernandex, Prentiss, and Lefner have excelled with what they have. Their Wildcats have built an online presence that boasts nearly three million pageviews each year on their official athletics website, wildcatstrong.com, and thousands of fans following the school on social media. But as their audience grows, getting to the next level means more; more content, more often, and more time, which high school athletic administrators, including Temple’s team, don’t have. Today’s announcement between BoxOut Sports and VNN aims to change that reality through an integration that brings the collegiate leader in automated sports graphics solutions to largest network of high school athletic departments in US.

Long outsourced to specialized graphic designers, the team at BoxOut Sports has made their name by building software that automates the process of creating video and still graphics with a few clicks of the mouse. A favorite of sports information directors at major universities including Notre Dame and Ohio State, the partnership integrates the power of VNN’s database of information from 10% of the nation’s high schools to fundamentally disrupt how high school athletic departments approach online content, giving athletic directors the tools to engage with their community in less time than ever before. The integration is already being embraced by high schools, with 65 of VNN’s schools signing-up for the service pre-release, including Temple HS.

“We’ve got the most passionate fans in the country,” said Mike Lefner, Site Administrator of Temple High School. “While we’ve always been committed to promoting our teams and their achievements online, this software makes everything better, from pre-game promotion to athlete spotlights. It’s going to have a massive positive impact on Wildcat Nation.”

Interested in connecting your school to BoxOut Sports and VNN? Schedule a demo at the link here.