Since 2002, the State Champs Network’s flagship program is one of the original high school sports shows in the nation, delivered to network TV across the state. With an archive that cover all-sports in all-seasons, from 2005’s Football Division 1 State Title Game between Lowell and Canton, to original content covering concussions and the modern athlete, the Top 25 Running Backs in the last 25 years, and each year’s Softball Player of the Year, State Champs have built a following on their ability to create engaging content for those who follow high school sports, and now will be sharing their rich content library with VNN and its partner schools.

In addition to access, the joint venture includes new opportunities for media collaboration between the two companies, including “The Locker,” a series of historical highlight packages, syndication of shows including the 2017 High School Football Preview, and expansion into other states including Indiana, Ohio, and Florida, among others. 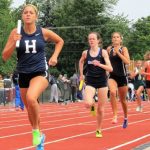 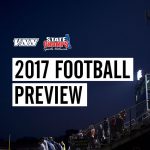